Rapid publication: manuscripts are undertaken in 8 days from acceptance to publication (median values for papers published in this journal in 2020, 1-2 days of FREE language polishing time is also included in this period). 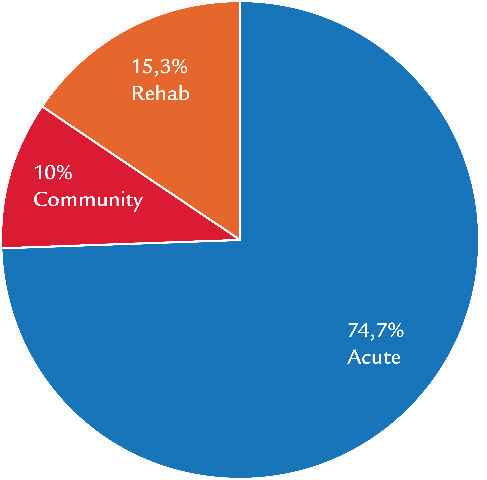 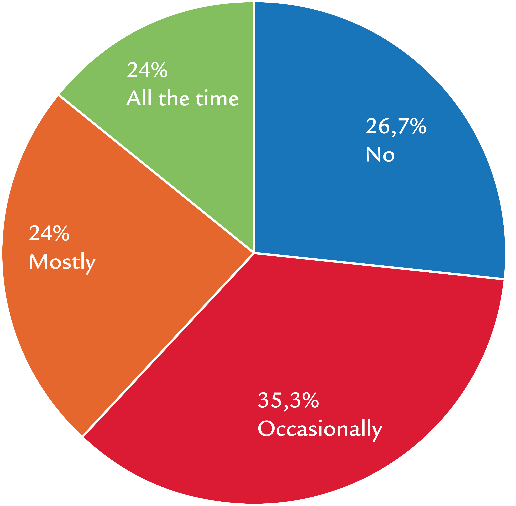 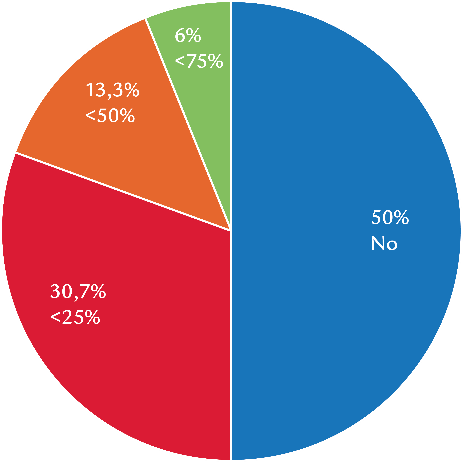 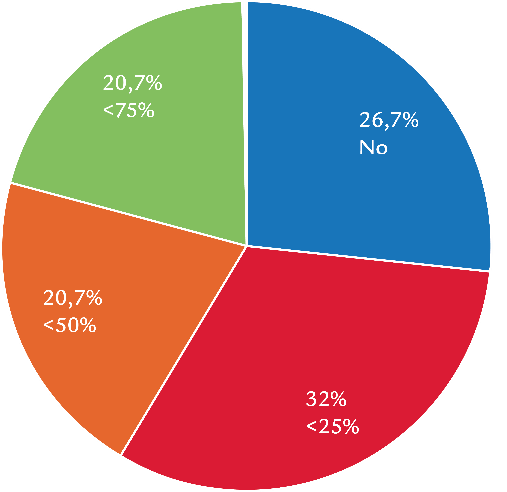 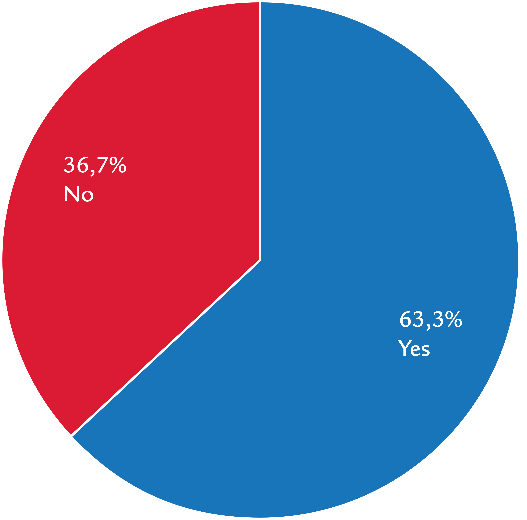 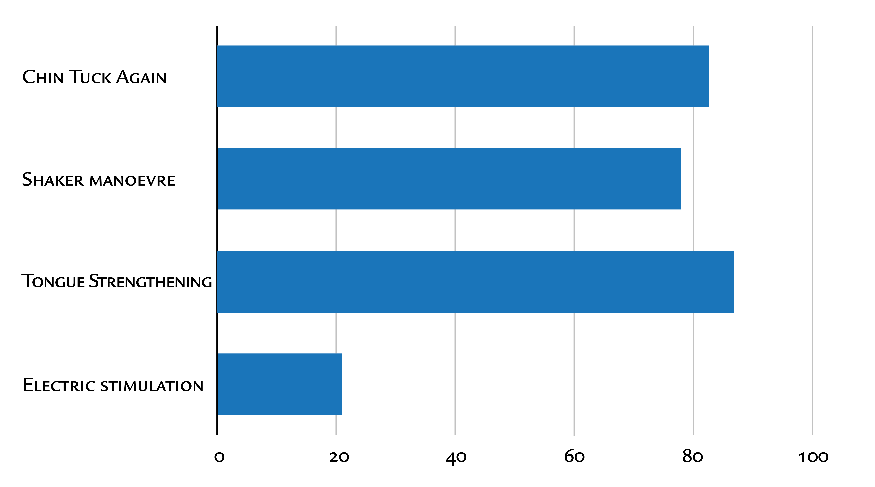